Tyson Fury has stunned Deontay Wilder and defied all the odds in Las Vegas to win WBC Heavyweight title. Fury did what he predicted and finished Wilder before the final bell, he proved accuracy can overtake power. With this win, he maintained his unbeaten record and ended Wilder’s five-year reign as the WBC Heavyweight championship 43 match unbeaten run. 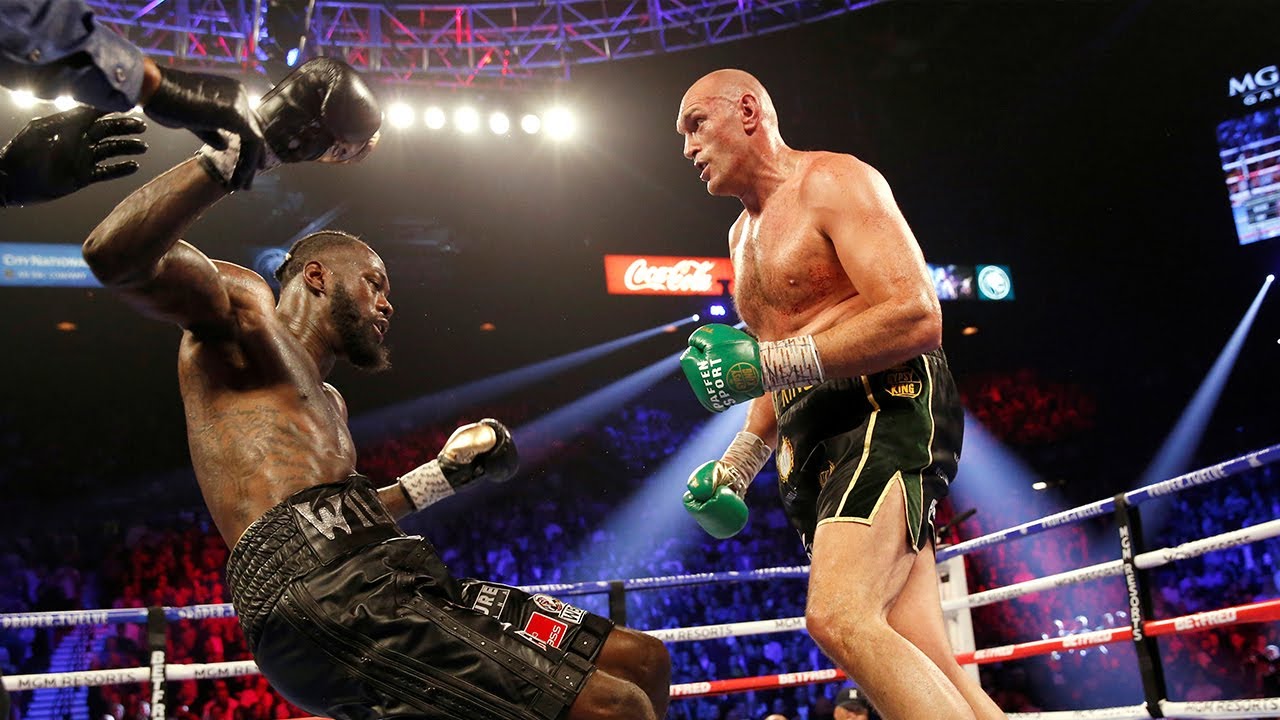 Fury produced the most destructive performance of his life and floored Wilder in the third and fifth rounds.

A jab and an accurate right hand in the third was enough to down the most feared boxer in the division. Wilder.

Wilder was unable to handle Fury from the beginning. Fury danced like MJ and was accurate like Trump. He was on the driving seat from the very first moment and Wilder had no answer for his jabs and his accuracy.

Wilder fell again in the fifth round making his 11th defense. Fury did everything and outworked Wilder until the towel came in during the seventh round.

Dubbed as the greatest fight in the history of boxing, Fury made a statement, ‘never judge a book by its cover’ he defeated all the odds. The man who once tried to take his own life turned out to be the greatest fighter of the decade.

“I told everybody with a pair of ears that the Gypsy King would return to the throne. My last fight everybody wrote me off. I was underweight and over-trained. I’m a destroyer. Not bad for someone with pillow fists.” Said Fury post-fight, adding ‘”I’m a man of my word. I told Wilder, his team, the world. We trained for a knockout; we wasn’t tapping around in that gym.

“I talk like this because I can back it up. People write me off, they look at my fat belly and bald head and think I can’t fight. He fought the best Tyson Fury, we’re both in our primes.

“I expect him to ask for the third fight. I know he’s a warrior and I’ll be waiting.”

Wilder was disappointed in his team not showing their faith in him. According to him, he had more fight left in him. “The best man won on the night. My coach threw in the towel but I’m ready to go out on my shield.

“I had a lot of things going on coming into this fight but it is what it is.

“I just wish my corner would have let me go out on my shield, I’m a warrior. But [Fury] did what he did and there’s no excuses.” He said.

Maybe Wilder is right, his power can rest any boxer in the world. No matter how much you’re controlling the fight but with Wilder you’re always a punch away from going down.

Fury, when asked about Anthony Joshua next, revealed that the world might see another rematch.

It was a day full of fireworks, welterweight Sebastian Fundora started the day with a unanimous win over Australian Olympian Daniel Lewis. The height difference was too much for Lewis to handle.

You may have missed

1 year ago Chris
We use cookies on our website to give you the most relevant experience by remembering your preferences and repeat visits. By clicking “Accept”, you consent to the use of ALL the cookies.
Cookie settingsACCEPT
Manage consent

This website uses cookies to improve your experience while you navigate through the website. Out of these, the cookies that are categorized as necessary are stored on your browser as they are essential for the working of basic functionalities of the website. We also use third-party cookies that help us analyze and understand how you use this website. These cookies will be stored in your browser only with your consent. You also have the option to opt-out of these cookies. But opting out of some of these cookies may affect your browsing experience.
Necessary Always Enabled

Any cookies that may not be particularly necessary for the website to function and is used specifically to collect user personal data via analytics, ads, other embedded contents are termed as non-necessary cookies. It is mandatory to procure user consent prior to running these cookies on your website.