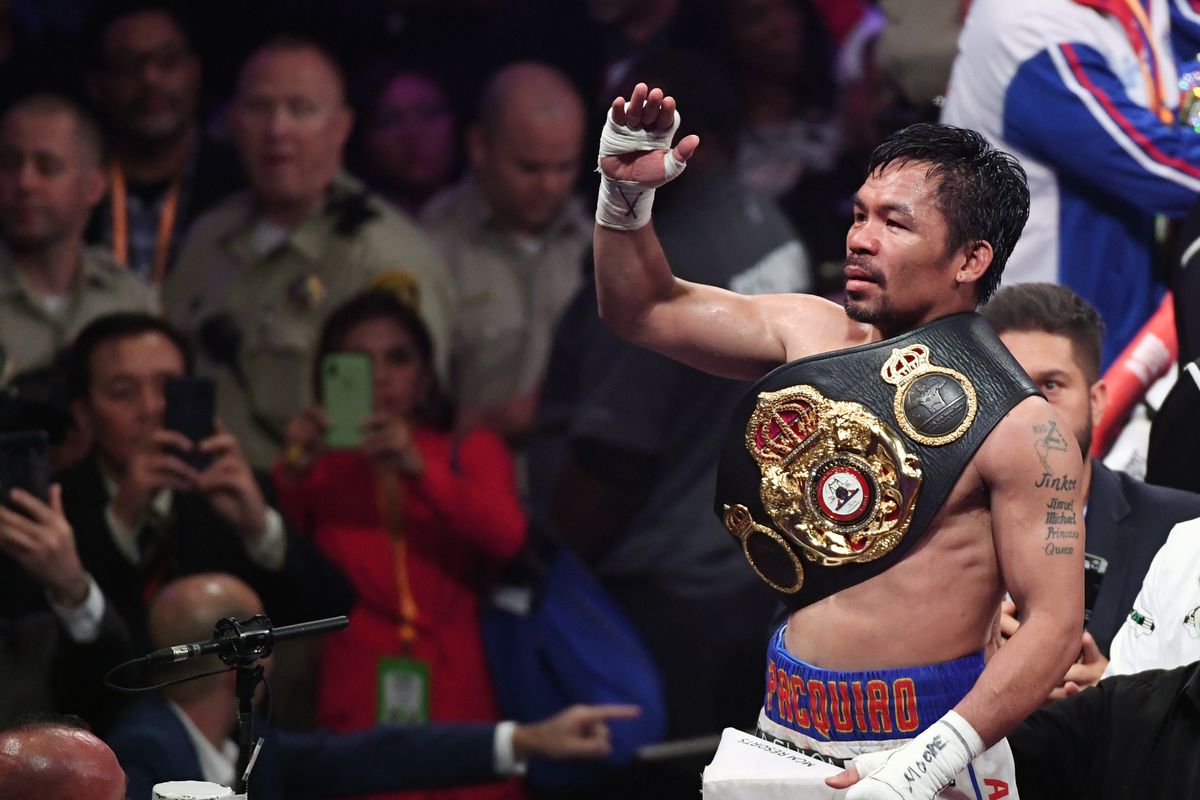 Finally, the wait is over and you’ll be seeing another glimpse of the living legend, Manny Pacquiao. The legend has confirmed that he’ll be putting back his gloves hopefully in July and he has also named two likely opponents for his next fight. In his recent interview he said he’ll be ‘likely’ to fight Errol Spence or Mikey Garcia.

Pacquiao has already made his analysis on the both fighters and he also talked about the areas he needs to focus on ahead of his next fight. “My assessment is Spence is the kind of boxer who can move, a slugger,” the Philippine Senator explained. “If we are going to fight, I need more focus on strategy, hand speed, and footwork.” As for Garcia, Pacquiao said the 32-year-old boxer is a “brawler” and “aggressive” on the ring equipped with “different techniques” that he has to consider in his upcoming training.

Although the fight is not confirmed yet but if it is going to happen, Pacquiao will be in training from early April.

On the other hand, Matchroom promoter, Eddie Hearn is all in for Pacquiao-Garcia fight and he is continuously teasing the Saudi Arabia fans for the showdown. He added that he wants to pit the Filipino vs Garcia fight on July 11 in Saudi Arabia.

Hearn recently enjoyed huge success in Saudi Arabia for the Anthony Joshua fight. So it’ll be easy for him to keep the momentum going in Saudi Arabia.

A good number of people also want Pacquiao vs Thurman 2 after the Filipino thrashed Thurman in a split decision victory but nothing is finalized yet and with Pacquiao anything is possible. 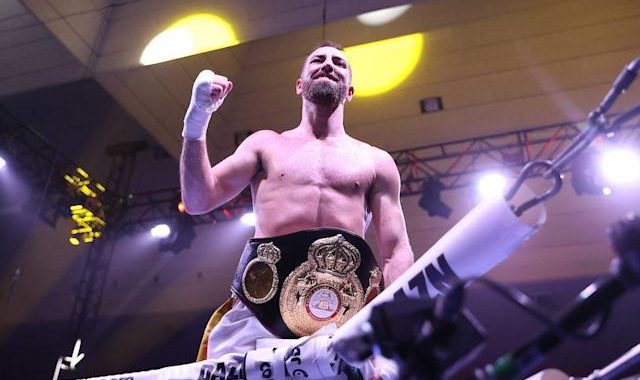 You may have missed

1 year ago Chris
We use cookies on our website to give you the most relevant experience by remembering your preferences and repeat visits. By clicking “Accept”, you consent to the use of ALL the cookies.
Cookie settingsACCEPT
Manage consent

This website uses cookies to improve your experience while you navigate through the website. Out of these, the cookies that are categorized as necessary are stored on your browser as they are essential for the working of basic functionalities of the website. We also use third-party cookies that help us analyze and understand how you use this website. These cookies will be stored in your browser only with your consent. You also have the option to opt-out of these cookies. But opting out of some of these cookies may affect your browsing experience.
Necessary Always Enabled

Any cookies that may not be particularly necessary for the website to function and is used specifically to collect user personal data via analytics, ads, other embedded contents are termed as non-necessary cookies. It is mandatory to procure user consent prior to running these cookies on your website.